Have you ever been motivated to learn something new? To do more sports? Learn a language? Play an instrument?

But a year later, nothing has changed? Maybe you have had some progress for two weeks, but then you stopped? Or not even that?

Maybe you made a resolution to learn the guitar. You want to be able to play Christmas songs for your family. Or be able to play Wonderwall at the camp fire. Last year you were super motivated. You bought a guitar, and an online course. You studied super hard for 2 weeks and learned to play Smelly Cat. And 12 months later you can play… Smelly Cat. That’s it.

Maybe one weekend some friends dragged you along to finally play soccer again. It felt great to be moving again. You had some great little successes during that workout.
It felt good knowing that you are finally doing something about those little extra pounds around your waist.
You are super motivated. Next week you’ll crush it!
And yet, Monday comes and goes, Friday comes, the next weekend, and you have done… nothing. Even though you’re soo motivated!

Does that feel familiar?

What is missing to turn motivation into action and change?

I’ve written about it before: we need to be turtles, not rabbits. We need to implement our process of change consistently, make it part of our life. But how?

What we need are: HABITS!

Let’s look at it from the other side. What are things that want to do less? That you are not motivated to do, but yet do it regularly, even too much?

Do you sometimes eat too much? Too many sweets? Too many “sins” on the plate? I am certainly guilty of that.
But am I motivated to eat unhealthy? Do I say “OH MY GOD, TODAY I WANT TO EAT SOO MUCH SHIT!”. Nope. I don’t do that.

What else are we brilliant at? Scrolling too much on Social Media? Binge-watching Netflix or youtube? Mostly everyone these days does that every once in a while. Are you motivated to do it? Like thinking “WOW, I REALLY WANT TO READ ALL OF FACEBOOK TODAY!”. Do you do that? Right, I didn’t think so.

Or the most trivial thing… what everybody does consistently is brushing their teeth twice a day. And I bet no one is MOTIVATED to do that. No one thinks “I AM SO EXCITED TO BRUSH MY TEETH TONIGHT. AND TOMORROW. AND THE DAY AFTER!”

So what is it that makes us do all those things, if not motivation?

Habits are what keep us going. Habits drive much of our behavior. The good ones, and the bad ones. You are simply used to brushing your teeth. Scrolling facebook. Watching Netflix in the evening. You can do the same with the good stuff:

Just like you brush your teeth at a certain point in your daily routine, no matter what, you need to implement the actions that bring you forward as habits into your routine.

For example, everytime you brush your teeth, you play the guitar for 5 minutes. No matter how you feel, whether you feel motivated in that moment or not, you just pick up that guitar and play.
Or do 5 push ups.
Or learn 5 new words.

And while 60 hours won’t make you a Jimi Hendrix, they might be enough to play Feliz Navidad under the Christmas tree next year. Or not feeling exhausted at the top of the stairs. Or do more than just ordering a beer during your next vacation.

Always think positive?
Of adrenaline and and the immune system

Marius
Marius is a Wim Hof Method Instructor Level 2. He was born in Germany, and moved to the Netherlands in 2016. Shortly after he discovered the Wim Hof Method as a beautiful way to balance his office job. He dove deep into the ice and his own soul at a Wim Hof expedition in Sweden. It has helped him to work through a lot of old burdens and taught him to open up emotionally. After the expedition he knew that he wanted to share this method with the people around him. Since he has guided hundreds of people through the basic and advanced techniques of the Wim Hof Method as a certified instructor. 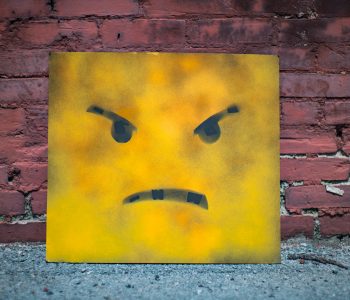 And tomorrow I’ll be happy 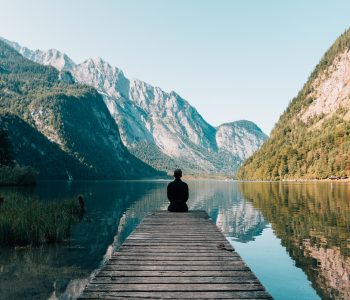 How 10 seconds can make… 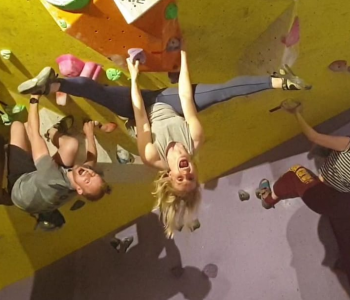 How fear is the only… 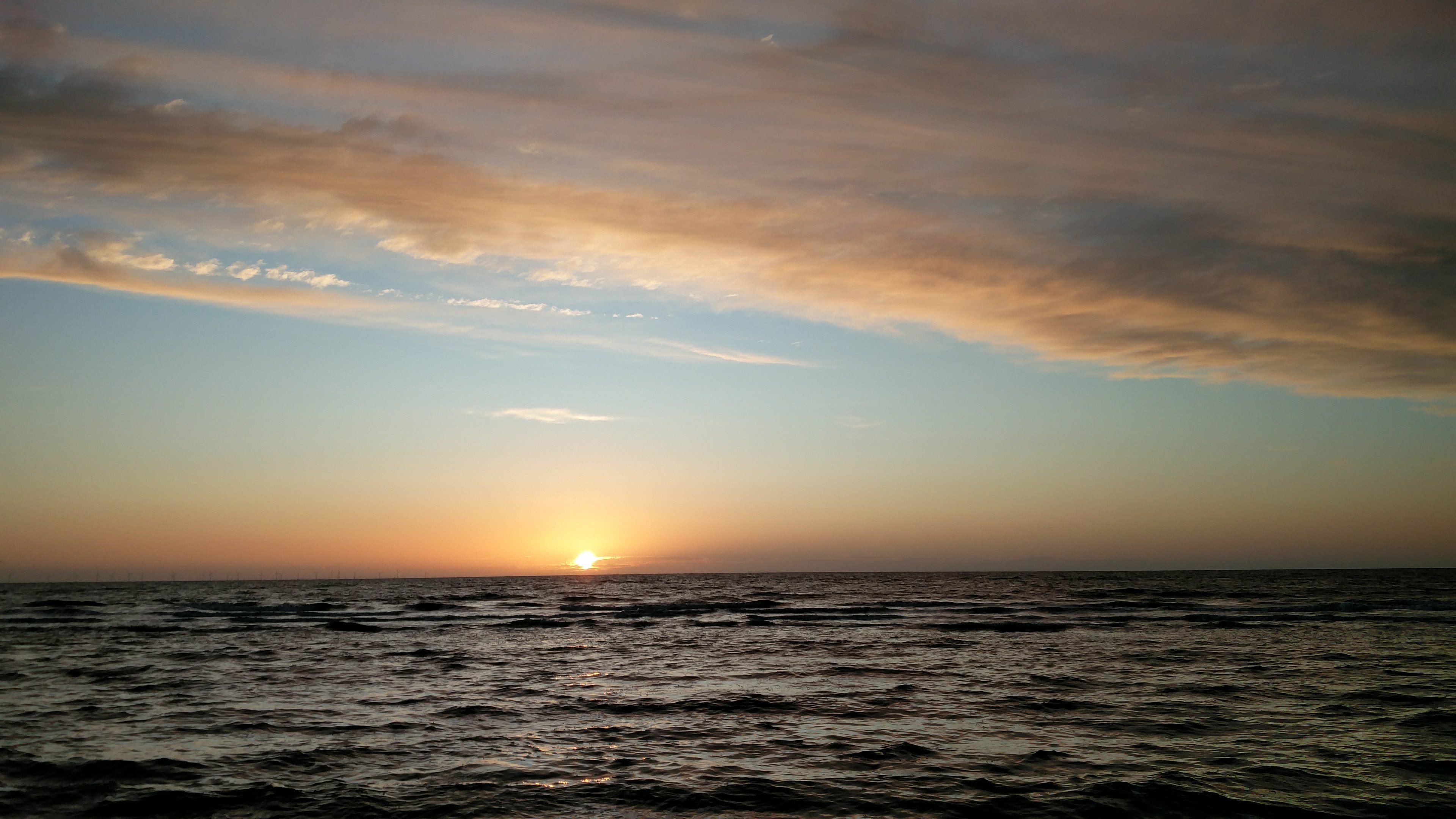 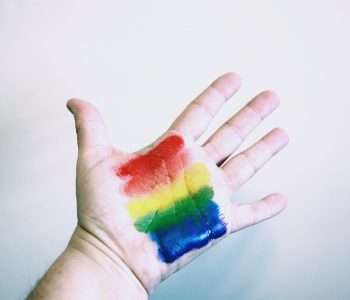 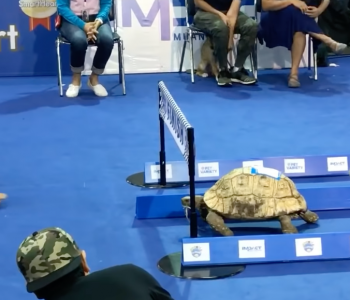 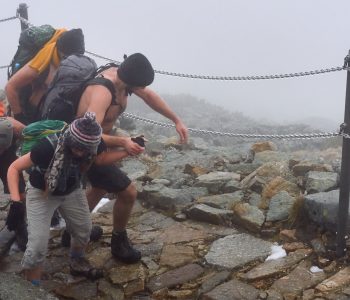 Lessons from the mountain